What is a victim? A victim is powerless. Tim and his mother met with me because he was struggling in his classes. A gifted fifteen-year-old with great potential, Tim leaned comfortably against his mother as she ruffled his hair with her fingers. His father traveled extensively on business and was seldom home. Tim sunk against his mom as she spoke about his many limitations and disabilities. I turned to him to ask his opinion about what was going on in school, and his mother answered for him as if he was unable to communicate. He seemed relieved that she was answering as we tried to problem-solve. I’d never seen a mother and son sit so close to each other; she was almost propping him up – and he was shrinking before my very eyes.

As I watched this dance, I wanted to grab Tim by the shoulders and sit him up straight in his own chair away from his mother. My heart started beating faster as I heard the litany of problems – physical and emotional – that his mother listed as he mutely listened to her, but he appeared to be smiling ever so slightly. He seemed almost pleased that the conference was going this way, and I don’t think this was the first time. How many times had Tim heard his mother list his supposed shortcomings? How many times had he smiled as he listened to her? I felt sickened that she was keeping him from his great potential and independence.

Your Challenge as a Parent: 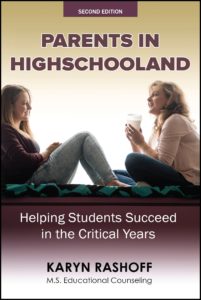 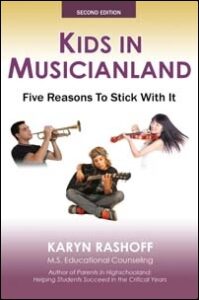